‘Lovers, forgive my intrusion at such an hour but I’m terribly over excited’

‘Darling, have you no modesty, do up a button…thank you, I was over heating at the sight of your exposed…elbow’

One thing clear in the workshop of mostly men, was everyone had their own idea of censorship. Believe it or not, their were arguments put forward by some of the men for censorship, of certain things. One subject matter that definitely was a no go zone for writers was child erotica in any form. Even the classic book Lolita came under fire by some members of the group, so it appears that ‘erotica must come with good morals’ to be enjoyed by masses.

About the author – Noel Anderson is featured in Breaking the Code in Oct 2018, and is currently adapting his play Sammy & Dave into a film, about two bisexual-married men who rendezvous for a one night stand. Based on a true story. View the promo trailer on FB. 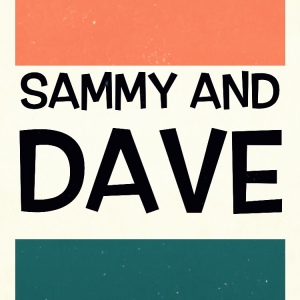