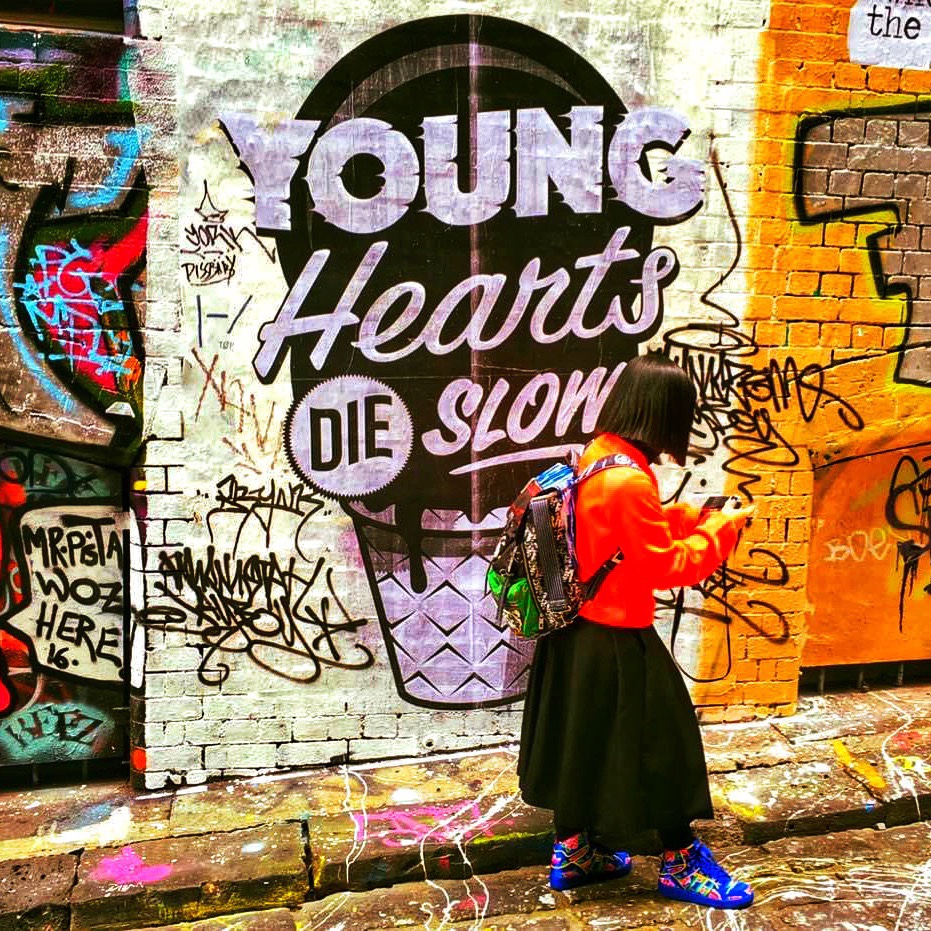 LGB youth are almost five times as likely to have attempted suicide compared to heterosexual youth.

Several years ago I got a job teaching teenagers how to write their personal story and then upload a video recording on YouTube. It was an LGBTQ program run by the local council, and the kids had gender dysphoria to some degree. I spent a considerable amount of time prepping for the workshop and I remember feeling nervous about saying the wrong thing, and sounding like a silly old fool. The workshop was spread over four days, and I committed to the task at hand.

The workshop was to take place in a large barn-type building with a recording studio in suburban Melbourne. I didn’t have a car at the time so I made my way there by public transport, running over my notes on the train journey. I’d worked with children only once before, when I was directing a production of Lionel Bart’s musical “Oliver” on the Gold Coast. On that production I found the kids refreshing change from the adult actors. The production had several child minders, who took care of the kids when they weren’t in rehearsals, whisking them off to another part of the building once I’d finished directing the scene they were performing in.

Suicide is the 2nd leading cause of death among young people ages 10 to 24.

The LGBTQ kids in the workshop were disadvantaged in someway, I assumed they possibly had issues at home or in school. What really amazed me about these young teenagers was the strength of their creative voices. I found their creativity awe inspiring, and by god were they sharp. Now I consider my creative voice a well oiled machine after decades of gigging around the country, but their raw talent blew my mind. Their personal stories where poetic, well crafted and written with crystal clear intention. And they committed wholeheartedly to acting them out when it came time to film their videos for YouTube.

Halfway through recording the videos I realised we were all learning from each other. If you are recording your personal story, it important you expose your flaws as well as your strong points. It’s a throw-everything-in exercise (warts and all) otherwise what’s the point! These teenagers knew how to do this instinctively, and I felt their walls come down as worked on the recordings. Their stories moved me and I remember the workshop as a worthwhile experience. Weeks later, I realised their stories were not just linked to their youth, gender and creative voice, but also to their “inner voice.” The voice that says, “ look further than what’s in front of you for love and acceptance in life.” I think every LGBTQ kid knows their inner voice intimately by the time they are in their teens. It’s the voice protects them from the pain of growing up. It helps them search for their tribe and keeps them safe.

Each episode of LGBT victimization, such as physical or verbal harassment or abuse, increases the likelihood of self-harming behavior by 2.5 times on average.

After Melbourne’s 4th lockdown due to COVID-19, Australia got its first purpose built pride centre. The $25 million Victorian Pride Centre was officially opened on the 11th of July, 2021.

Suicide rates among young people are on the rise, according to the Centers for Disease Control and Prevention, and gay and bisexual youths are 5 times as likely to have attempted suicide as their straight peers, despite advances in the fight for LGBTQ equality.

This building stands as a safe place, and recognition of who we are and our rightful place in the Victorian community.

About the author – Noel Anderson recently directed a production of his play ‘Billy Loves Cha Cha Forever’ for the Midsumma Festival 2021, and is currently working on his feature film script Sammy & Dave. In 2020 Noel adapted Henry James’s ‘The Turn of the Screw’ into a play called ‘Ghost Story‘. Read an extract of Ghost Story on Amazon. More info: ‘Andy Warhol’s 15 Minutes of Fame’ and ‘Dark Victory’s’ available on Australian Plays Org