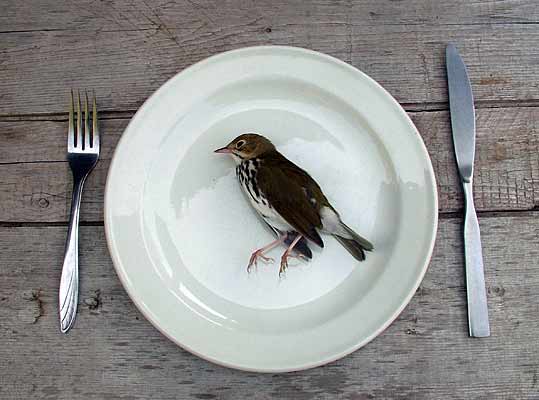 By the time he'd hung up his mobile, Larry Bird was booked on the bill at Bar 59 in Richmond.