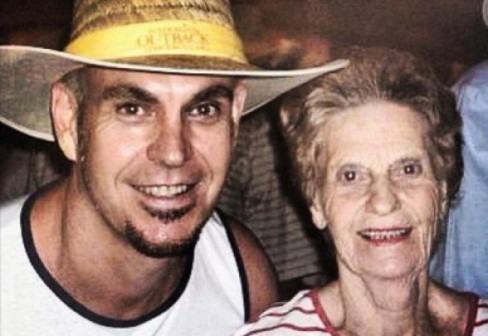 "Nobody will ever love you more than mum"

About the author: Noel Anderson completed NIDA’s Playwright Studio in 1996. His play Andy Warhol’s Fifteen Minutes of Fame will be performed at the Jewish Museum of Australia Saturday nights in May 2015.
Bookings: http://www.trybooking.com/129490
Noel recently co-wrote a musical called Audrey Hepburn and I Consider Our Assets which secured its first financial backer in February 2015….but he is still seeking more financial angels. The musical is a six-year labour of love…you can find the songs on YouTube and you can like the musical on Facebook. http://australianplays.org/script/ASC-1542 http://youtu.be/80d8gZ7Dghk