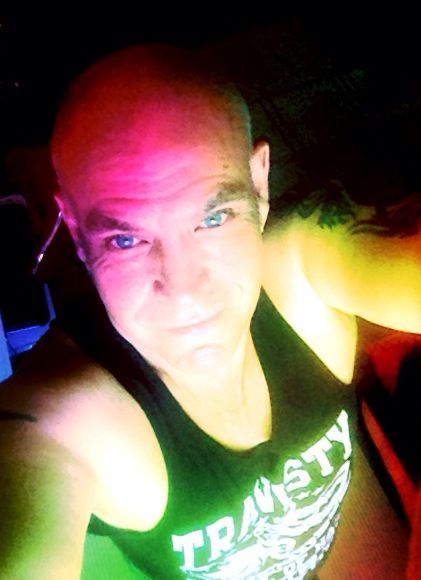 Melbourne from my IPhone

Technology is not my thing okay.
I’m one of those dudes that is last to do everything!
Last to get a mobile, last to get a computer and last in line at the supermarket.
But, in the past decade the world around me changed…it went digital. So, I ended up buying an Apple iPhone and in doing so I instantly joined millions of tech savvy snappers around the globe. Since I purchased my iPhone, on an expensive two-year plan I might add, I’ve taken hundreds of pictures…and I’m not afraid to snap a selfie too.
In fact, I have documented the entire last five years of my life in Melbourne with my iPhone.
“One day” I thought to myself a while back…”I’m going to do something with all of these pictures.”
So, here it is…the start of my project, the world around me through the lens of my iPhone!
Life in Australia as I see it, through my eyes only, in the city of Melbourne.
Every image recorded by me with my Apple iPhone…even shameless selfies.
This first set of published photos is about mood, about feelings I had when I first moved to Melbourne. It’s an impression of my yesterday…of a creative city that never fails to inspire.
Welcome to my view of Melbourne from my iPhone.
PS. …maybe you’ll find a laneway you’ve never travelled before… 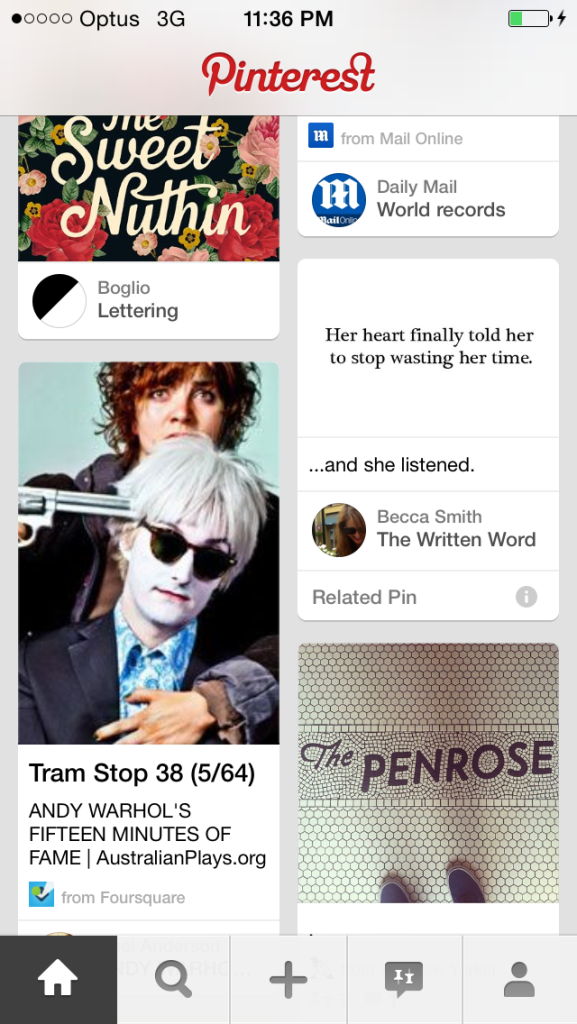 NOEL ANDERSON’S MELBOURNE FROM MY iPHONE
About the author: Noel Anderson works flexible hours at the State Library of Victoria. His play Andy Warhol’s Fifteen Minutes of Fame will be performed in the raw at the Jewish Museum of Australia Saturday nights in May 2015 alongside the Warhol exhibition, Geniuses. Noel recently co-wrote a musical called Audrey Hepburn and I Consider Our Assets and is looking for financial angels. The musical is a six-year labour of love and you can find the songs on YouTube and can like the musical on Facebook. Why not checkout his online web series: Larry Bird: Comedy to die for!